"I Want My Country to be the Same Again."

Venezuela’s political, humanitarian and economic crisis has driven more than 5 million people to flee the country, the largest external displacement of people in the Western Hemisphere’s history. The situation has led to severe shortages of food, electricity, medicine, water and other basic needs. Despite the circumstances, USAID and the IDB have teamed up to crowdsource breakthrough innovations to address Venezuela’s most pressing problems. Amelia’s story showcases the need to address the disastrous consequences of Venezuela’s economic fallout.

Venezuela has been in a deep recession since 2014. The prolonged economic crisis has made it impossible for many families who remain in the country to afford food as Venezuela’s inflation rate reaches an unprecedented 15,000%. As a result, 89% of the population lives below the poverty line. Amelia's family is among them.

As the economy deteriorated, the mother of two was left with a difficult choice to either work or feed her children. "I earned 160,000 bolivares as a teacher and spent 150,000 in bus fares. We could not buy food,” Amelia stated. "We had to put the children to sleep without eating dinner for up to five days in a row —not even with a piece of bread in their stomachs.” Child malnutrition is on the rise in Venezuela and its consequences are clear in a UNICEF report that shows that the under-five mortality rate has increased by half from 2014 to 2017. 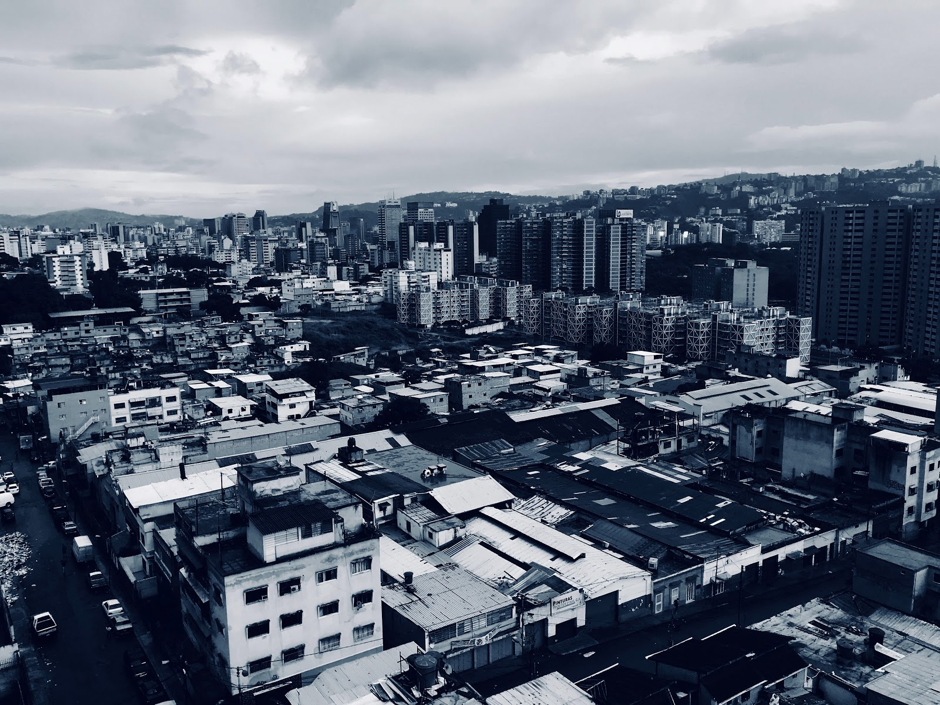 The situation became increasingly difficult for Amelia and her family. The family could not afford the bus fares to send her children to school every day, and with no way to get to school, her son and daughter were forced to stop attending. As a teacher, Amelia had the ability to homeschool her children, so she begged the school administrators to let them take a test that would allow them to pass a grade and advance their education. And they did. But Amelia grew tired as the country's economic difficulties turned even more acute. Their family situation is not uncommon, as UNICEF reports that 1 in 3 Venezuelan children need help accessing food, health, and education.

"I sat down with my husband and I told him that something must be done. What do we do? We do not have passports. If we leave, we can go to Brazil, we can go to Colombia. Those are the only places we can go to," she said. Ten days later, she sold all her possessions and parted for Colombia. She invested in 60 kilograms of meat to resell when in Colombia, but the criminal groups who control the trochas, passing points, demanded for a lot of money to allow her and her family to go through.

"That was the most surprising thing. All along the road, there are checkpoints where armed men are charging to let you go through. They charge a fee in order to allow the cars to pass. If one does not pay, they make everyone get off. They threaten you. Each person must pay something. "

Once in Colombia, Amelia managed to sell and resell goods from other Venezuelans and earn money. She even started crafting artisanal products - mainly jewelry - to sell on the streets. "We got a lot of help. I never thought that the Colombians would be so receptive," she shared.

Amelia wants to stay in Colombia now. Both of her children are attending school and her husband has a job. She admits that they can no longer live in a house as comfortable as the one they owned in Venezuela, but they can eat every day now. "I like Maicao. I feel like I am closer to Venezuela, and you never know, if anything happens, we can easily return to Venezuela. I want my country to be the same again," she said.