Carlos Miranda: Sowing a Message of Resilience and Solidarity between Young Venezuelans and Colombians 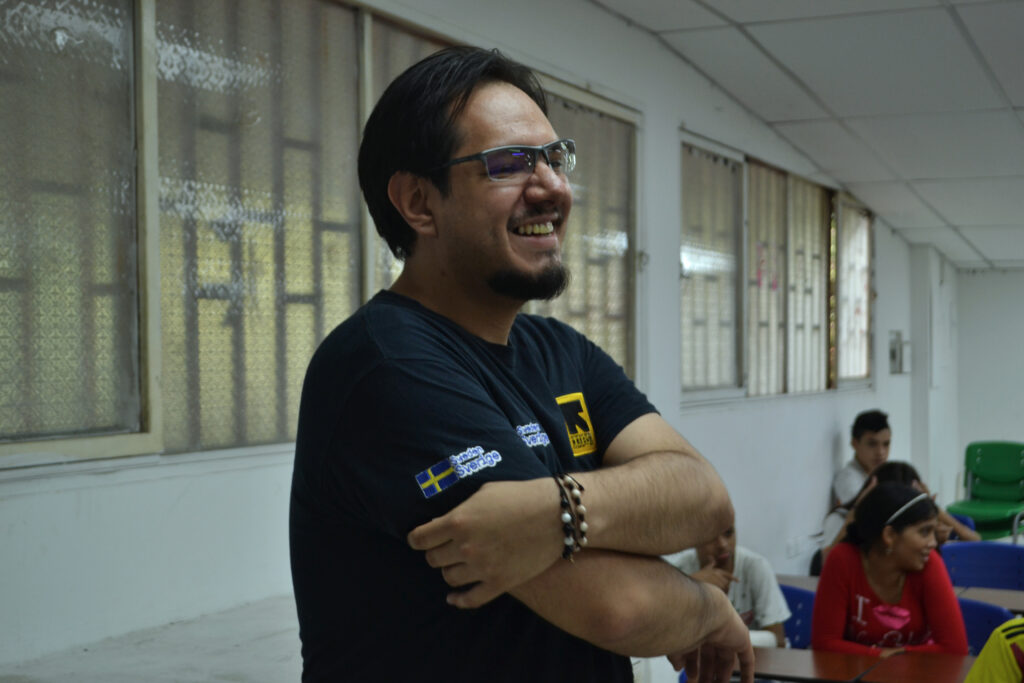 Carlos Miranda is one of millions of Venezuelans who left his country in search of a better life. He now lives in Colombia where he assists Venezuelans and Colombian returnees in vulnerable situations, and has discovered his vocation to help others by creating safe spaces for migrant children and Colombian returnees to interact and develop. In 2020, Carlos joined the International Rescue Committee (IRC) team, where today he serves as the Child Protection Program Manager for the Learning and Thriving Together Project, a grant funded by the BetterTogether Challenge.

When Carlos moved to Colombia in 2017, it was his first time leaving his parents' house, as well as his home country of Venezuela. His life had always been in Merida and he was not sure what awaited him in Colombia, but, like millions of Venezuelans, Carlos felt he had to leave because of the difficult situation his country is facing. He did not go very far though, with the hope of returning to his home country under different circumstances always remained.

Carlos chose to settle in Cucuta, a Colombian city on the border with Venezuela, which would become his home for the next few years. As more and more Venezuelans began to arrive in Cucuta, and their situation as migrants became complicated, Carlos made a promise to himself that he would look for ways to support the thousands of migrants who also make the journey to Colombia in vulnerable conditions.

Four years later, Carlos has kept that promise. After putting all his efforts into studying and validating his university degree, he began working in the Humanitarian Care of the Pastoral Social Service of the Diocese of Cucuta. He provided direct support to Venezuelan migrants, Colombian returnees, victims of armed conflict and vulnerable populations. It was there that Carlos began his career with a message of resilience and solidarity for Venezuelans and Colombians.

Carlos has been assisting both Venezuelans and Colombian returnees in vulnerable situations for years now. He has worked in Cucuta, but also in Medellin and Bogota, and has discovered his vocation to help others by creating safe spaces for migrant children and Colombian returnees to interact and develop. "It is essential to create spaces where children can meet and integrate, learn, express their emotions, and feel valued," says Carlos. And that's exactly what he does today at the IRC, one of the BetterTogether Challenge awardees. One of the centers that Carlos manages also provides services to young people "who, despite the difficulties they are going through, always smile and spread their joy; and this serves as motivation to continue with my work," recognizes Carlos.

According to an IRC study, as of 2016, 52% of Venezuelan migrants are under the age of 18. The amount of young people between the ages of 15 and 24 who do not study or work in the short term is 42%. This represents an additional challenge in the effort to fully integrate this demographic group.

The United Nations High Commission for Refugees (UNHCR) data shows that in 2016, there were approximately 50,000 Venezuelans living in Colombia. Today, this number exceeds 1.7 million. Similarly, while Venezuela had historically been one of the main migratory destinations for Colombians, in 2018 this trend reversed and over 300,000 Colombians returned from Venezuela that year alone.

In their desperate search for food, medicine, shelter and safety, reaching Colombia often involves defying marauders, crossing dangerous roads or floods. In most cases, people have no option but to make this perilous journey on foot. Some migrants walk up to 35 days across mountains and major highways, in extreme cold or hot, and wet conditions.Under these circumstances, the work people like Carlos do is a vital support for Venezuelan migrants who are faced with these difficulties. 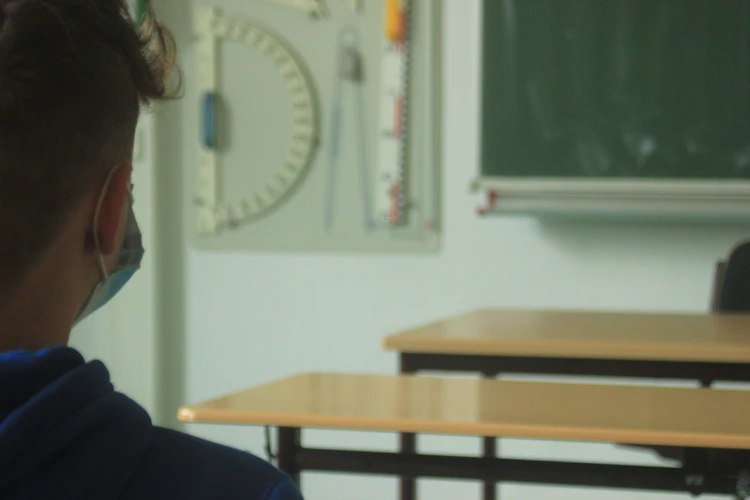 Through his work, Carlos has remained close to Venezuela, just as he always wanted. He also finds a closeness in his interactions with his fellow citizens who make him feel at home, and with whom he uses common expressions and slang used in Venezuela. "I talk with them and in our conversations we throw in 'pana' (friend), 'chamo' (child, young man), and we shout 'naguará!' (expression of admiration of something extraordinary or true); and to my colleagues to whom I explain what is a 'tequeño’ (fried wheat flour dough stuffed with cheese) and a ‘cachapa’ (thin roasted omelet made from ground corn),” Carlos shares with a big smile.

In 2020, Carlos joined the IRC team, where today he serves as the Child Protection Program Manager for the Learning and Thriving Together Project, a grant funded by the BetterTogether Challenge. For Carlos, the Learning and Thriving Together Project means a special opportunity and turned out to be the job he had dreamed for. The people he has met- Venezuelan migrants, Colombian returnees and host communities- have shown him that their essence as human beings and fraternal peoples, makes being away from his family and the hard work worth the effort.