"If You Can Be a Woman Soldier There, You Can Handle Pretty Much Anything."

Diana is a former Venezuelan soldier who fled her homeland in search of a better life with her two young kids, Ordanys, age six and Odamyer, age three. She left everything behind except for the mattress that the family shares. 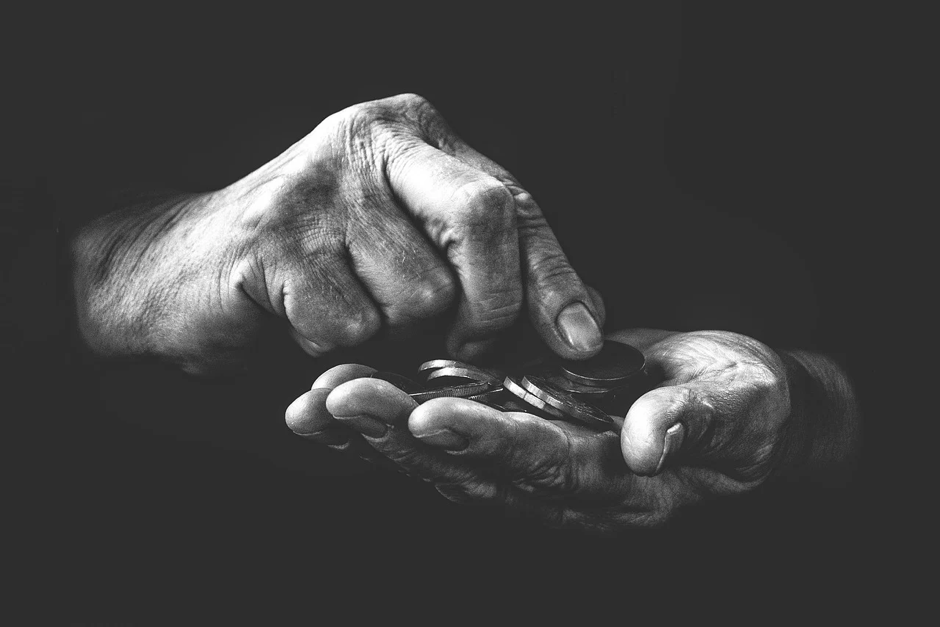 Venezuela’s political, humanitarian and economic crisis has driven more than 5 million people to flee the country, the largest external displacement of people in the Western Hemisphere’s history. One of the major reasons for the exodus includes an inflation rate of 15,000%. To put that number in perspective, the inflation rate in the United States is 3.2% on average.

The situation has led to severe shortages of food, electricity, medicine, water and other basic needs. Of the total Venezuelan population, 89% are living in poverty. While in 1998, 87 percent of households had access to a regular supply of clean water, as of February 2020, one out of every four households do not have sustainable access anymore. In fact, nearly 8 out of 10 Venezuelans do not have access to potable water. The results are reflected in declining nutrition and health, with infant mortality rates increasing to 26 per 100,000 live births.

These factors pushed Diana, Ordanys and Odamyer out of Venezuela. After a long trip, the family was able to relocate to a small town in Ecuador. Diana's decision wasn't easy. Crossing the border entails taking high risks, especially for women and children. Migrant women and girls are often targeted by groups controlling the trochas, or land border crossings, becoming vulnerable to several forms of gender-based violence. 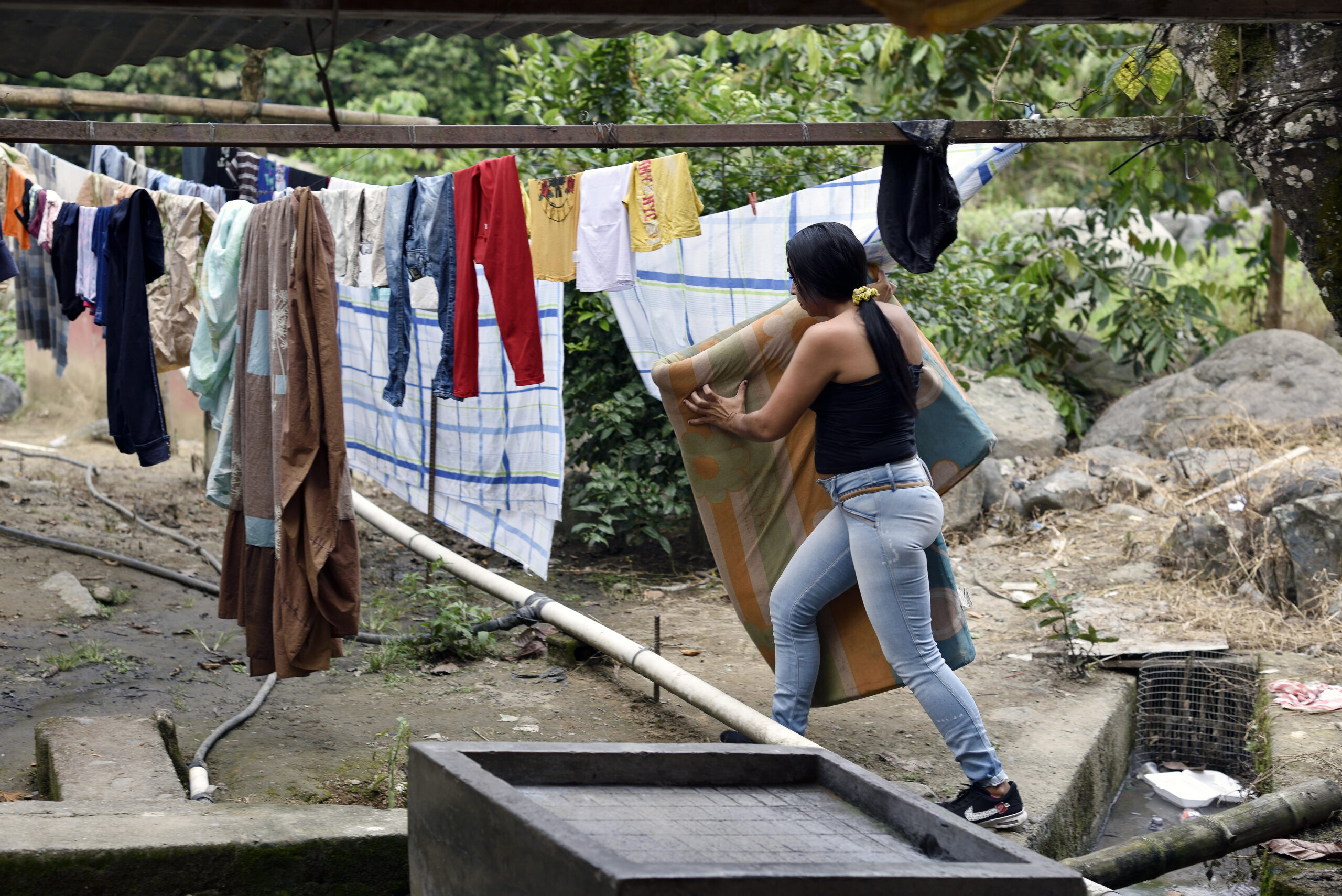 In the picture above, you can see Diana walking towards the laundry area of her residence, holding the small, old mattress she shares with her children since she relocated to Ecuador. At the beginning of their stay, they did not have money to afford food or a place to live.

Indeed, not only is the situation dire within Venezuela’s borders, but the outflow of migrants and refugees has a growing social and economic impact on neighboring countries in Latin America and the Caribbean, including effects on public services, labor markets, community relations, and infrastructure. Thanks to the generosity of host communities welcoming Venezuelans, over 650,000 asylum claims have been registered, but the vast majority remain undocumented and without legal protections. This means that they are at higher risk for exploitation, trafficking, violence and discrimination.

After some time in Ecuador, Diana managed to find a job and earn enough for food and rent with her salary, although little money for anything else. All Diana and her family owned were the small, old mattress and the clothes they wore. This changed when AVSI, a non-profit organization that carries out development cooperation and humanitarian aid projects throughout the world, lent them a hand in providing basic bedding articles and some furniture. Now Diana and her children can have a bit more comfort and warmth to call this town their home.

Diana rents a room in a residence building where other Venezuelan families live. Their bathrooms are communal and there is no privacy for Ordanys and Odamyer to take a shower in the building's public bathroom. 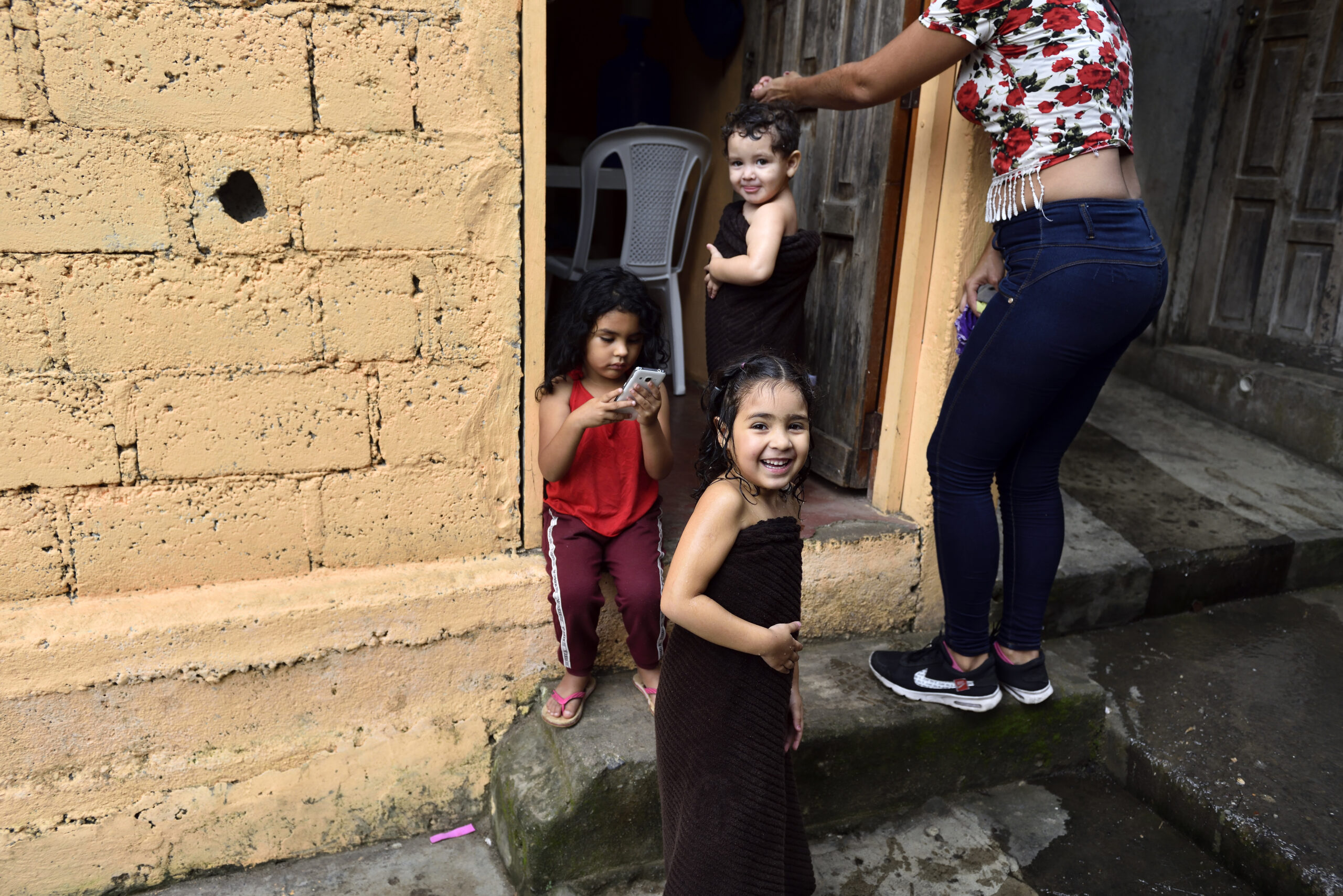 Diana's job requires her to work different shifts and juggle many responsibilities, often leaning into her neighbors to take care of her children while she is out. Yet, she is happy to have a job and works hard to make sure she gives her best. Diana says, "I believe that he [Diana’s supervisor] trusts me because I used to be a soldier in Venezuela. If you can be a woman soldier there, you can handle pretty much anything." 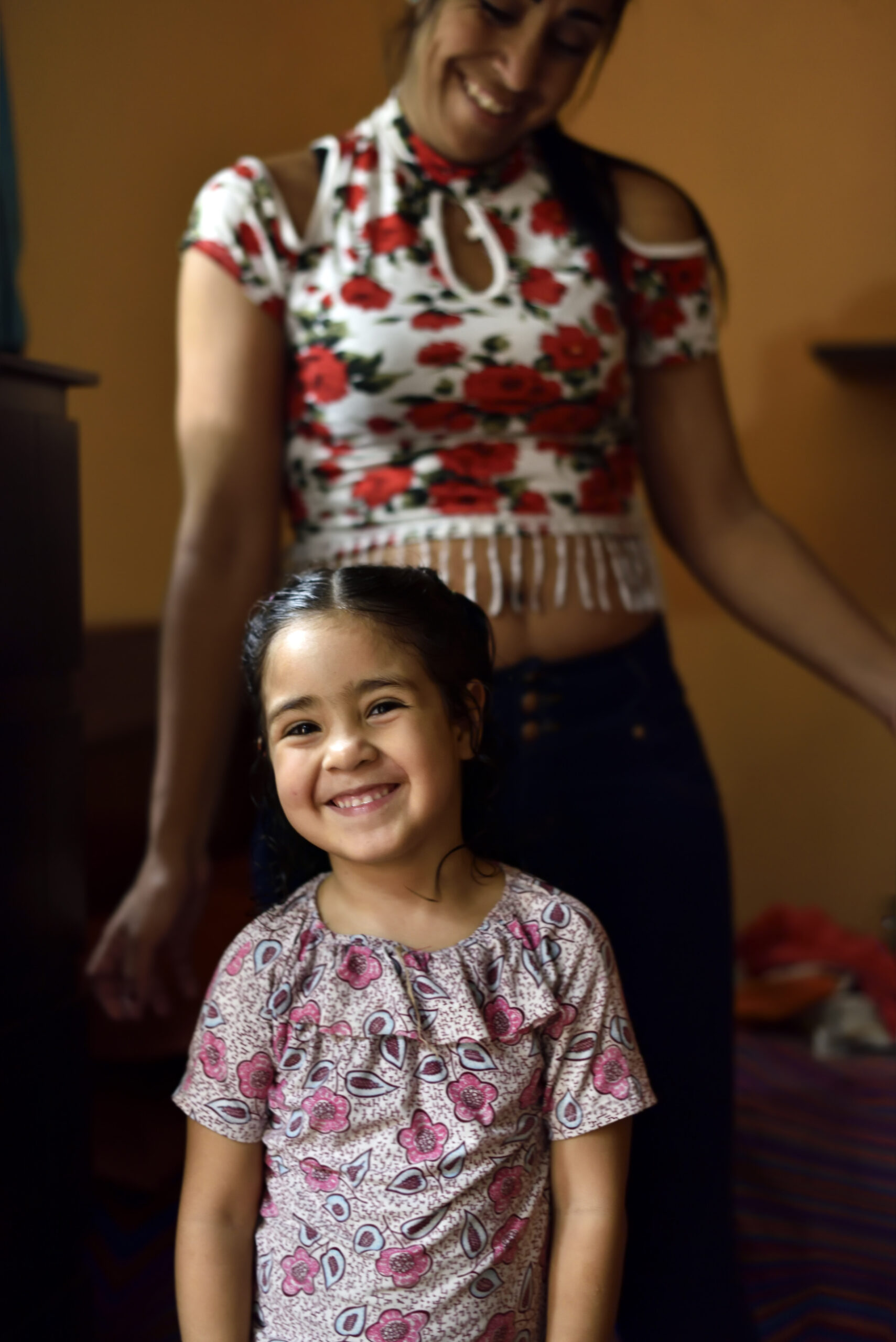 Six-year-old Ordanys, admires her and says, "My mom used to be a soldier in Venezuela, but she had to leave with us. But I want to go back there and do the same thing that my mom used to do!"

Thanks to our partners at AVSI for sharing Diana's story.

In spite of the circumstances, we have the opportunity to continue innovating to improve the lives of Venezuelans, inside and outside the country, as well as their host communities in Latin America and the Caribbean.